The traditional flight site in the Ondřejník massif has been used since the age of 70. Since the beginning of the 1990s, the southwestern statrical area has been created as an intersection in spruce stands. Since then it has been enlarged several times to the current size of about 40x80m. In the autumn of this year is planned to enlarge the area to about 60x 120m. The start area is managed by the Beskydským leteckým klubem.

Great start orientation allows slope and trapping in thermals. Start is used for all levels of flying from schools to competition flying.

The start is located in the national nature reserve Skalka, so we ask pilots to respect the operating rules of the area. 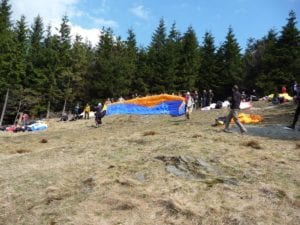 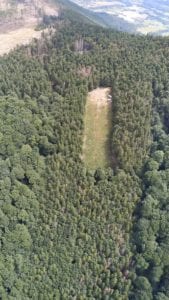 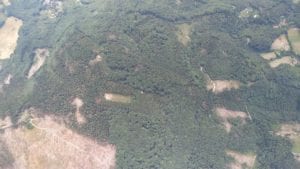 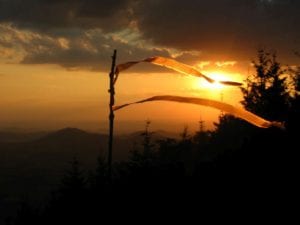 Risk of deterioration due to stronger southern flow.

On the terrain there are practice flights of the paragliding schools, so the terrain is not difficult, but it is not advisable to underestimate it. The start area is narrow and relatively short. Prepare your parachutes at the edge of the launch area when you are ready to move to the top of the launch.

Sufficient start-up speed is very important for safe take-off. The starting area has uneven terrain, it is necessary to constantly correct the direction of flight of the glider during start-up. You should fly at the break level that is in the top quarter of the takeoff. Before the break, the terrain rises for a while, which can cause the wing to change load and spoil the start. If the glider does not fly at the break, cancel the start and repeat. With sufficient run it is possible to start even in windless conditions.

Attention, in case of stronger south or north flow, the departure from the intersection is accompanied by turbulence! If there is a stronger wind from the south, it may not be apparent at the start, as it is leeward. In this case, we recommend assessing the situation at the top of the hill (about 150 m above).

A school playground in the center of Kunčice pod Ondřejníkem is used for competition in paragliding accuracy. 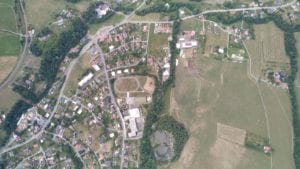 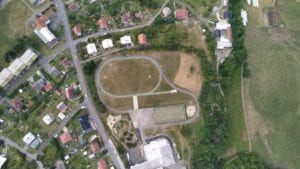 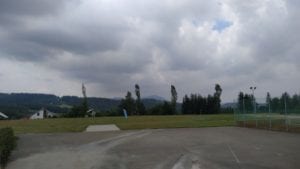 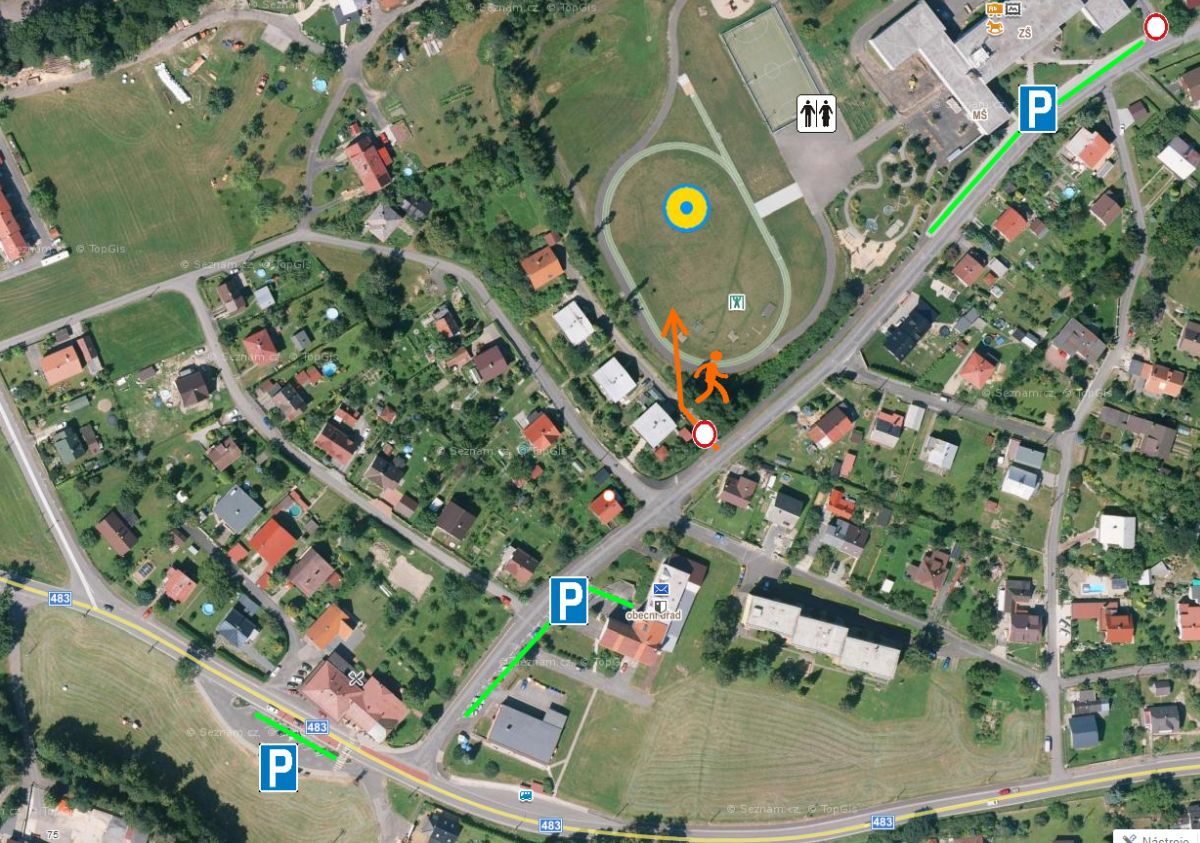