The PGA Czech Open is a traditional paragliding accuracy competition organized by the Student Paragliding Club since 2006, as an international championship of the Czech Republic. In recent years, it has been part of the Czech League in precision landing. In 2006, the contest joined the freshly established European Cup in precision of landing, which later turned into the World Cup (www.pgawc.org). It was held in Beskydy two years later and was attended by pilots from Japan. the successful organization motivated us to submit a successful bid for the organization of the 2011 Paragliding accuracy World Championship. 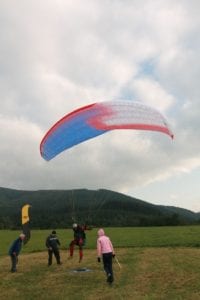 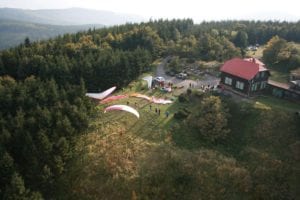 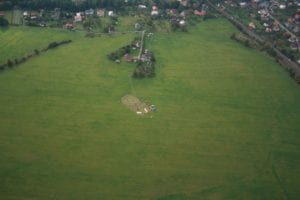 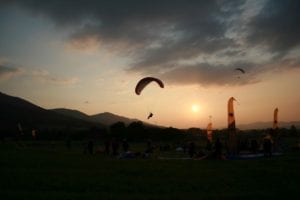 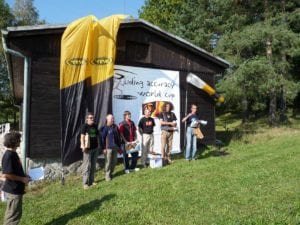 From 2019 we incorporated our competition in to Paragliding accuracy European Cup (www.pgaec.org). At 2019 was our competition by the PGA EC team described as: “Thanks to good organization, we can rank this European Cup among the best organized so far. Strict adherence to rules, where needed, as well as a relaxed atmosphere during the competition, set it apart from the others. We want to congratulate the organizers for their efforts on creating one of the best European Cups thus far.”

Herre will be online result during the competition..

Report from the competition.

Competition is supported by partners of our club